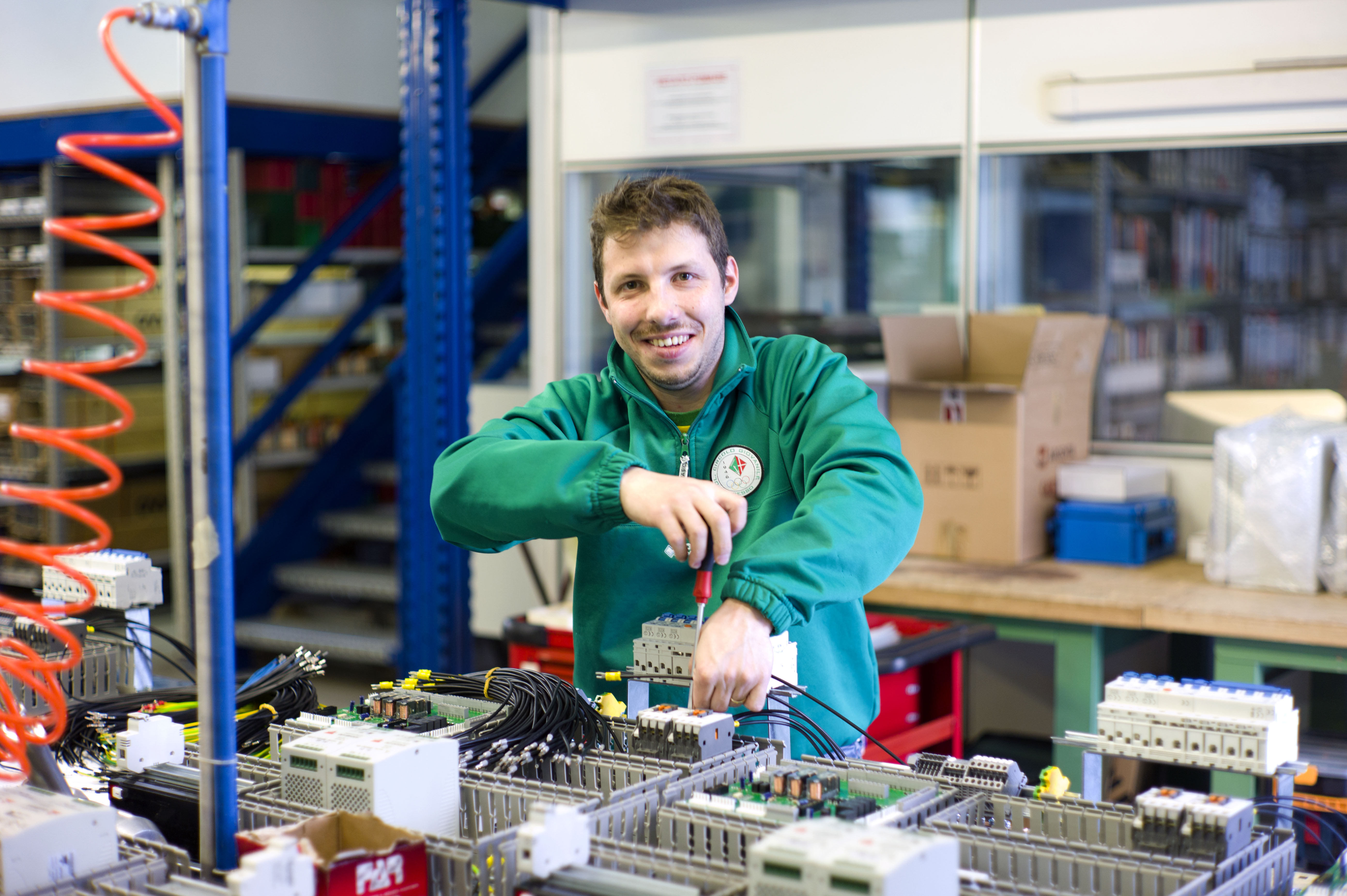 The project in brief

Cells of a prison, the juvenile detention centre in Milan, the Beccaria, which become professional training laboratories. Here electrical panels are assembled. Working as a team, side by side with those who do it for a living. A re-educational process that has been brilliantly shown to reduce recidivism into crime. «A few months before the end of the sentence, we hire the boys. On their first day of freedom, they come to clocking in at the office», explains the president of Cidiesse Cooperative Antonio Baldissarri. «There is no break in continuity. They are hired as workers, employees in all respects, with the same responsibilities as all the other partners, including myself. We all commit ourselves in the same way and this is a very important lever». 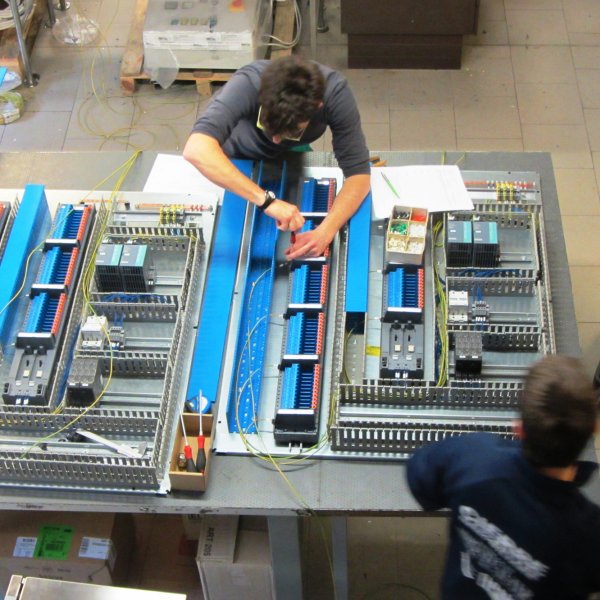 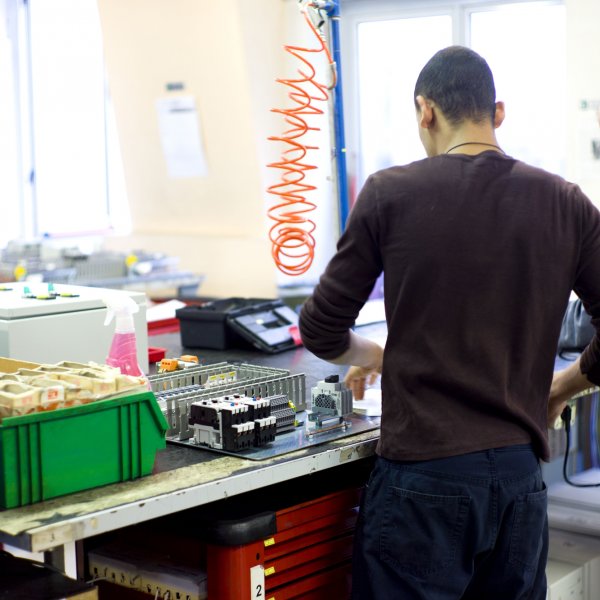